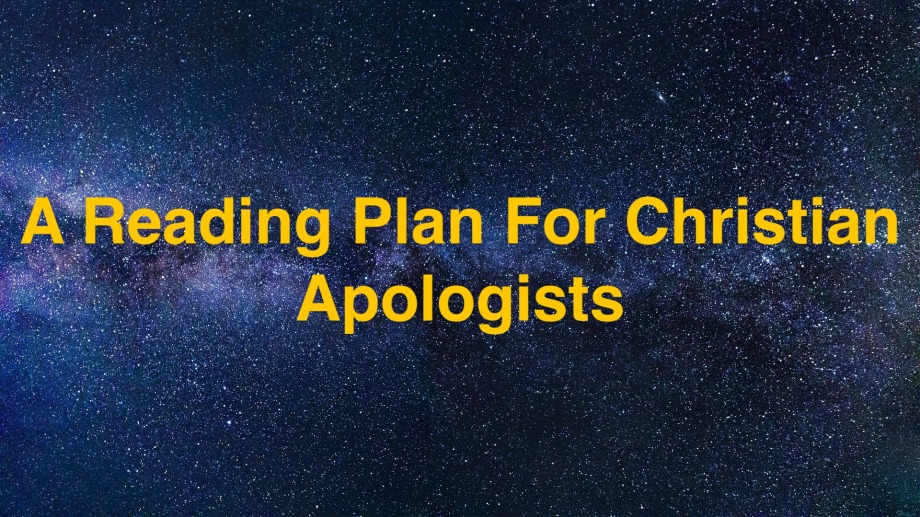 Imagine that you were a Christian during the Great Persecution of 303-313 AD. Your pastor and most other leaders in your local church are in prison or have been executed. Biblical manuscripts and pastors’ sermons are destroyed. Church members are not allowed to meet on threat of arrest. The government confiscated your property. You lost your livelihood and have no way to earn a living. People you used to think were loyal friends have turned in Christians to save themselves from government persecution. You are always in fear of being hauled before a judge to face the charge of being a Christian. You have seen countless family members and friends arrested, imprisoned, tortured and many killed. The last ten years have been the toughest of your life. You may even wonder if Christianity will continue to exist with the Roman Empire doing its best to destroy it.

Now imagine that it’s 313 AD and you hear about the Edict of Milan. Roman emperors Constantine I and Licinius agreed to grant all people freedom to worship any deity they chose. You find out that your legal rights are being returned to you, as well as the property taken from you during the Persecution. You can return to your home. You can go back to work to earn a living. You can raise your family in safety. You can worship God with other Christians openly. Church leaders can preach the Gospel of Christ without fear of arrest, torture and death.

What would you think about such an edict?

313 AD must have been a great time of relief for many Christians. It was also a challenging time with Christians trying to sort out what had happened to them during the Great Persecution. Who would lead local churches after so many bishops, pastors and deacons had been tortured and killed? How would faithful Christians deal with believers who had lapsed in their faith and turned other believers in to authorities to save themselves? It was a challenging and turbulent time for the Church.

END_OF_DOCUMENT_TOKEN_TO_BE_REPLACED

Christian apologists must be thinkers. That means they must also be readers. Thinkers read. Readers think. The goal is to become a better thinker for the purpose of becoming a better truth communicator with both Christians and non-Christians. The goal is not to keep what you learn to yourself or amaze your friends with “feats” of knowledge. The goal has not changed since Jesus and His apostles told Christians what to do with the gifts the Lord gave them: 1. glorify God, 2. make disciples (teach them to obey Christ), and 3. equip the saints for their work of ministry for the edifying of the Body of Christ (to name a few). Your passion for representing Jesus Christ to the world will drive what you read, how often you read, who you talk with, and what you tell them.

We are currently looking at the Apostolic Fathers in the 2nd, 3rd and early 4th centuries and how they fought many important battles for orthodox Christianity as passed to them from Jesus Christ through His Apostles and the disciples of the Apostles. The writings of these brave men are important for modern Christian apologists to read because the battles they fought are similar to what we fight today.

Irenaeus of Lyons was a disciple of Polycarp, who was a disciple of the Apostle John. Irenaeus was a leading Christian apologist during the 2nd Century AD. We learn much about prominent heresies of the 2nd century from reading his multi-book series, Against Heresies.