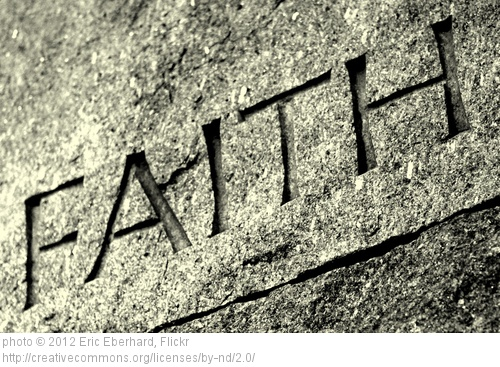 “Then the LORD God took the man and put him in the garden of Eden to tend and keep it. And the LORD God commanded the man, saying, ‘Of every tree of the garden you may freely eat; but of the tree of the knowledge of good and evil you shall not eat, for in the day that you eat of it you shall surely die.” Genesis 2:15-17

God Created Adam, then placed him in the Garden of Eden and told him to “tend and keep it.” Remember that Moses, the author of Genesis, wrote everything God told him about the beginning of all things in the Hebrew language. What do the words “tend and keep it” mean in ancient Hebrew. “Tend” means to “work, labor” in the Garden. “Keep” means to “guard, protect, keep safe, preserve” the Garden. We understand that a garden needs someone working in it to plant and harvest, but why the need to protect it?

God had a powerful enemy – not as powerful as God, but still powerful. That meant what God Created for Himself had an enemy. That included the earth and the human race. That’s why God taught the first human the importance of faith defense at the very beginning of his life on earth. God Created Adam and Eve to rule and reign on earth with Him. Part of ruling with God meant guarding the earth from the enemy. How would Adam do that? By obeying every command of God. What was God’s first command to Adam? “… but of the tree of the knowledge of good and evil you shall not eat.” That’s how faith defense began.

God requires faith defense from all His people. Read through the Bible from Genesis to Revelation and you’ll see thousands of people God has told to defend the faith. The Faith is God’s Word and faith in it. God’s Word has been under attack for thousands of years and the Lord is still calling on His people to defend it. In the weeks and months to come, we will learn together about defending the faith.

Faith And Self Defense