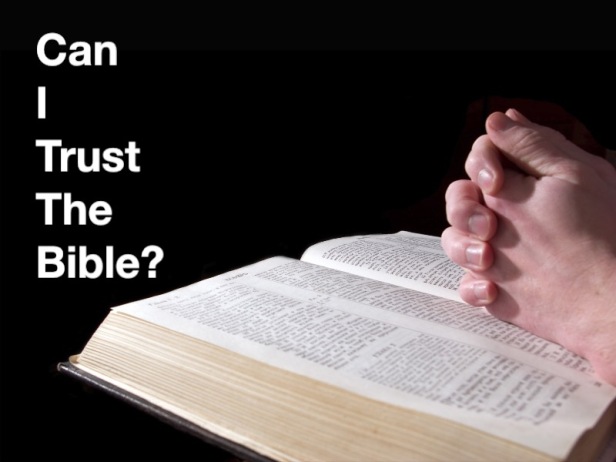 “Then Jesus put out His hand and touched him, saying, ‘I am willing; be cleansed.’ Immediately his leprosy was cleansed.  And Jesus said to him, ‘See that you tell no one; but go your way, show yourself to the priest, and offer the gift that Moses commanded, as a testimony to them.” Matthew 8:3-5

“They said to Him, ‘Why then did Moses command to give a certificate of divorce, and to put her away?’  He said to them, ‘Moses, because of the hardness of your hearts, permitted you to divorce your wives, but from the beginning it was not so.” Matthew 19:7-8

“For Moses said, ‘Honor your father and your mother’; and, ‘He who curses father or mother, let him be put to death.” Mark 7:10

“But concerning the dead, that they rise, have you not read in the book of Moses, in the burning bush passage, how God spoke to him, saying, ‘I am the God of Abraham, the God of Isaac, and the God of Jacob’?” Mark 12:26

“And beginning at Moses and all the Prophets, He expounded to them in all the Scriptures the things concerning Himself.” Luke 24:27

“Then He said to them, ‘These are the words which I spoke to you while I was still with you, that all things must be fulfilled which were written in the Law of Moses and the Prophets and the Psalms concerning Me.” Luke 24:44

“And as Moses lifted up the serpent in the wilderness, even so must the Son of Man be lifted up, that whoever believes in Him should not perish but have eternal life.” John 3:14-15

“For if you believed Moses, you would believe Me; for he wrote about Me.” John 5:46

“If a man receives circumcision on the Sabbath, so that the law of Moses should not be broken, are you angry with Me because I made a man completely well on the Sabbath?” John 7:23

This is powerful proof that Moses is the one who wrote the Law. Jesus Christ, the Eternal Son of God, certainly knew who physically wrote His Law. In fact, when Jesus was transfigured in front of His disciples, Moses and Elijah appeared with Him. Moses represented the Law and Elijah the Prophets.

In the next part of our next study we will look at proofs for the physical properties of the Torah, but the strongest and most conclusive evidence is that Jesus Christ said Moses wrote the Law.

Why Are We Afraid To Die?