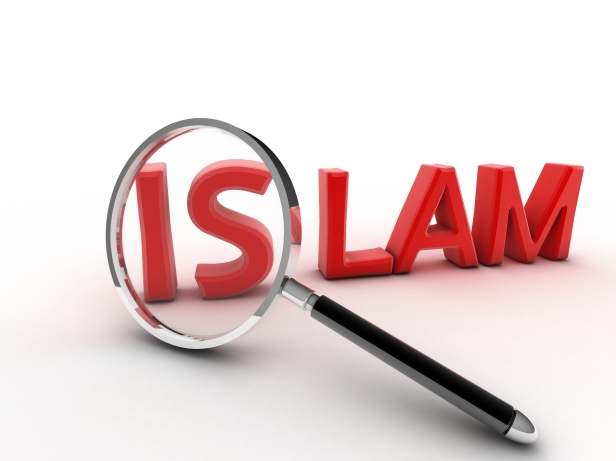 The Qur’an teaches that God inspired the Law of Moses, the Writings, the Prophets, and the Gospel of Jesus. The Qur’an also states that anyone who rejects “the Book” will burn in hell, so why don’t Muslims study the Bible and do what God commands?

Muslims believe that the Christian Bible was corrupted long ago and that we do not have the true Word of God. They believe that the “Book” spoken of in the Qur’an – with its Tavrat (Law), Zabur (Psalms), and Injeel (Gospel) – no longer exists because the Church manipulated and corrupted it to say what Christians wanted it to say. Is that true?

Muslim history records that an angel of God began to reveal the Qur’an to Muhammad at the beginning of the 7th century AD. That was almost 600 years “after” God inspired the writers of the Gospel, about 1,600 years after God inspired King David to write many of the Psalms, and more than 2,000 years “after” God inspired Moses to write the Law. So, did the Christian Church manipulate (change) the original writings of Moses, David, and the Gospel writers and corrupt it?

For the sake of discussion, let’s look at this using some logical consideration. If the Christian Church had already corrupted the Bible during the 1st, 2nd, and 3rd centuries AD, what “Book” did the angel have in mind when he gave Muhammad the Qur’an during the 7th century AD? Think about that for a moment. What Law, Psalms, and Gospel was the angel referring to when he told Muhammad that Muslims should read, respect and obey the Book? It seems logical from a Muslim perspective that the angel of God would have told Muhammad the truth about the Bible that existed during the 7th century AD. According to the words the angel gave Muhammad, the Law, Psalms, and Gospel used by Jews and Christians during the 7th century AD was inspired by God and true. Muhammad told his followers that they should respect “the Book” and obey it. To reject the Bible of the 7th century AD would mean hell fire for Muslims. So, logically speaking, the supposed corruption of the Bible by Christians had to occur sometime after Muhammad received the Qur’an from the angel of God. Does that make sense?

So, logically speaking, Muslims in the 7th century AD could trust what was written in the Bible that existed at that time. Plus, the Qur’an declares that “there is no changing the words of Allah; that is the mighty achievement.” If the Christian Church corrupted the Bible, as Muslims believe, it had to happen after Muhammad shared the Qur’an with them since the Qur’an ascribes total authenticity and authority to the Bible of the 7th century AD.

Christians and Muslims today should be able to agree that the Bible of the 7th century AD was the Word of God. That’s a good place to begin. The question then becomes, did the Church corrupt the authentic text of the Bible after the 7th century AD, and if so, how and when?

It is obvious to me, a former atheist, and should be to Muslims, that the Bible of the 7th century AD is the same Bible the world has in its possession today. No corruption can be found before or after Muhammad received the Qur’an. In fact, just the opposite is true. God has “preserved” His Holy Word. The thousands of ancient Bible manuscripts, written centuries before the Qur’an, support the fact that the Bible of the 7th century AD and the Bible of the 21st century AD say the same thing. What Muslims should consider strongly is how well God preserved the Bible through centuries of attacks by non-believers. The Romans tried to destroy all copies of the Bible during the 4th century AD, but failed. God preserved His Word in the face of seemingly overwhelming opposition. The Bible today, in whole or part, can be found in 2,400 different languages. That includes Arabic and English. Those translations concur with the ancient copies of the Old Testament that date back to the 1st and 2nd centuries BC and copies of the New Testament that date back to the 1st and 2nd centuries AD. Where’s the corruption? It doesn’t exist. What does exist is God’s preservation of His Word.

Why Are We Afraid To Die?