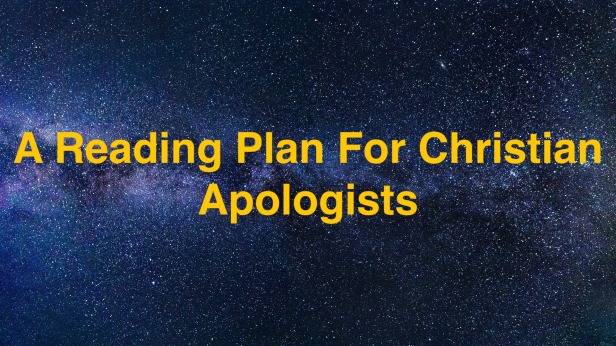 We are currently looking at the writings of Origen of Alexandria. While admired by many Christians of his day, some thought him to be a heretic because of his views about the pre-existence of human souls, allegorical interpretation of Scripture, and eventual universal salvation.

In the last part of our series, we looked at Origen’s declarations against heresy and heretics in De Principiis.  We will now look at what is believed to be Origen’s most famous writing about heresy – Against Celsus.

Origen began writing Against  Celsus  (Contra Celsus) when a man named Ambrosius asked Origen to reply to charges Greek philosopher Celsus had made against Christians. The title of Celsus’ critique of Christianity was The True Word (A True Discourse). That writing has been lost to history, but Origen responded directly to Celsus’ main points. That helps us know something of the criticisms of the Greek philosopher and how Origen responded.

We’ll share several critiques and responses from Book I to give you an idea of how Origen addressed Celsus. Click on the links to the books to read all of Origen’s responses to Celsus.

Against Celsus, Book I

We invite you to join us soon for the next part in our special series about A Reading Plan for Christian Apologists when we will look at writings of apologists in the 4th century.

One thought on “A Reading Plan for Christian Apologists – Part 3.23”

The Great Reveal: Our Epic Journey Through Time, Space and Eternity – Part 28